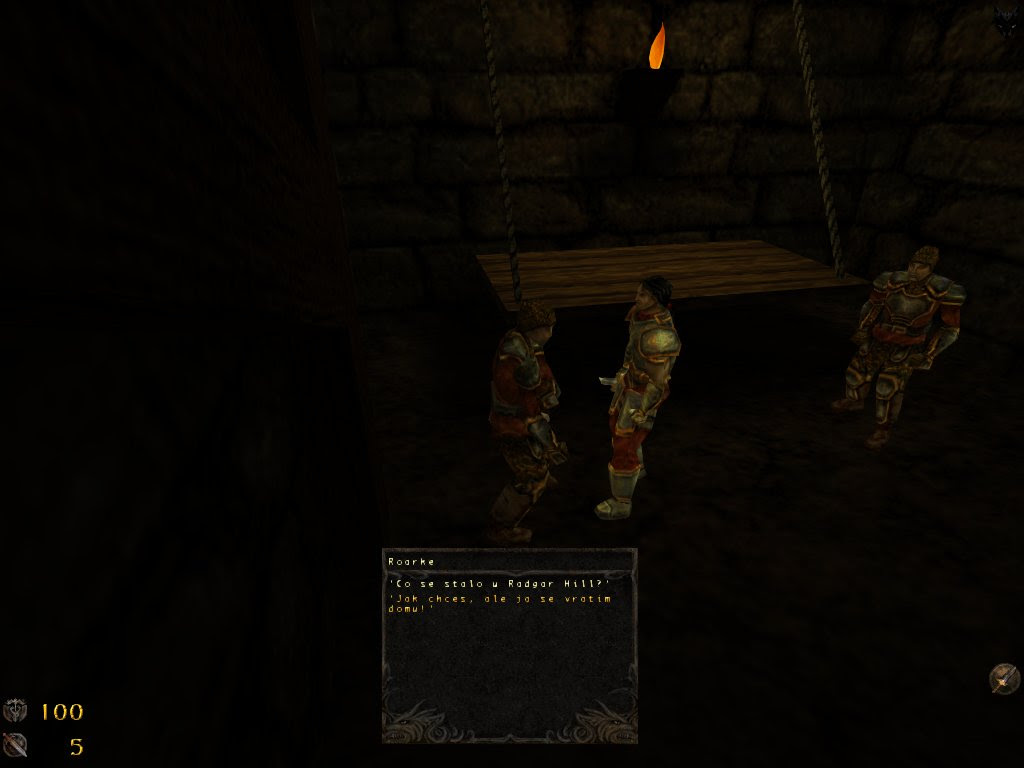 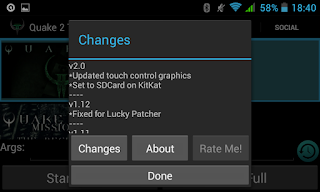 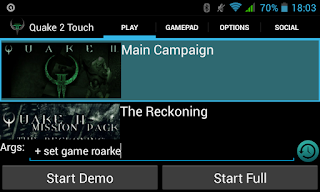 You get in DoD by "+set game roarke" command, without the quotes. 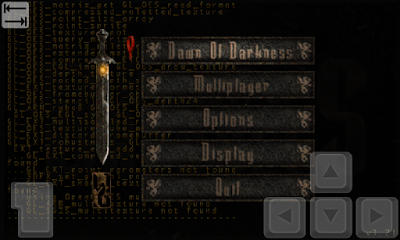 The menu sounds and options works. 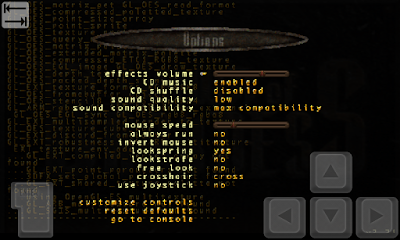 The menu sounds works. Didn't test mouse speed and such, as i didn't talk about the older version of Quake 2 touch that worked, as it needed testing. 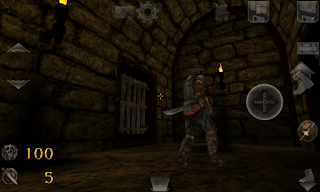 The intro, which is a map helped by many camera functions inside the game. 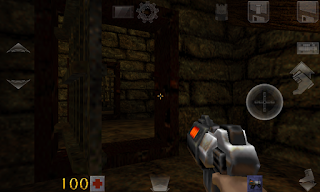 Quake 2 player is showed and not DoD mod player. In the pc, this appear because of wrong cfg file paths and lines.

I gived a email to Beloko Games, a company which makes programs that run old games, like Quake and Quake 2 and asked them if it is posibile to give me a older version (don't remember which) of Quake 2 Touch, which Quake 2 Dawn of Darkness was running on Quake 2 Touch i bought in the past trough googleplay. But was updated and the last version could not run Quake 2 Dawn of Darkness anymore.
Posted by Roarke at 1:33 PM No comments:

Raw image files from me will be added

I will post this days HD raw image files. You can use them, acording to this site rules.
Posted by Roarke at 2:06 PM No comments:

Updated tutorials.
Posted by Roarke at 1:56 PM No comments:


Adding transparency for a set of images with Paint Shop Pro 7.

Adding transparency to a image with Paint Shop Pro 7.

Posted by Roarke at 1:51 PM No comments: