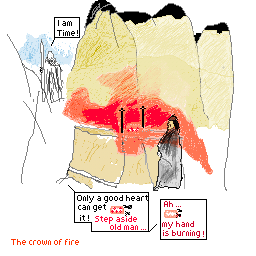 A scene from the movie a drawn long time ago ...

Coroana de foc (1990) by Sergiu Nicolaescu, was a historical fantasy type movie. If the mod DoD should have been made in a movie, Coroana de foc (Crown of fire) had almost all the ingredients from romanian folkore and warriors to go with it.

This is a Quake, Quake 2 and Hexen 2 editor.

bspquakeeditor
Posted by Roarke at 1:39 PM No comments: 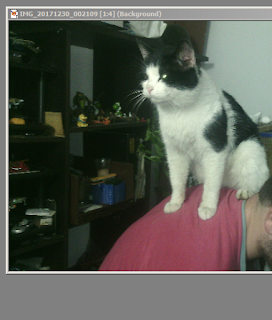 How the image originaly looked 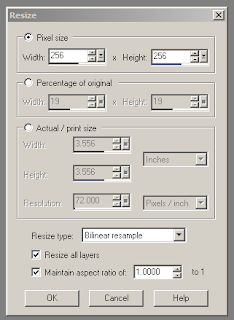 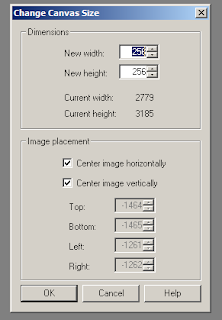 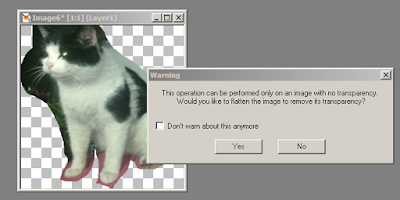 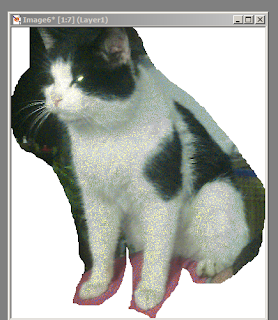 Palette applied to image without transparency (no, my cat is not evil, yet ..)

Save it as a .png file without clicking any other options and than as a .wal file trough Paintshop pro 7
The photo will look good sometimes
For the images made from scratch, go here :
Let's make textures - part 3 (Paintshop pro 7 and Wally)

error if your image is not multiple of 16

If you try to resize a bigger image which has 256 colors. Resize it when it is a 24 bi image

Posted by Roarke at 8:42 PM No comments:

Use this when working with Quake Army Knife. It is for using on all sides of the polygon, beside the one that you don't want. Remember to click on the Face Flags for this to work.
transparency.wal 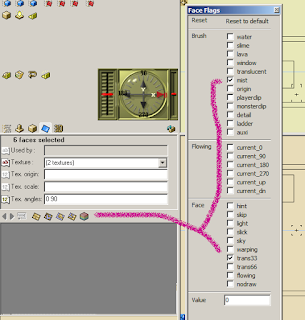 Posted by Roarke at 6:32 PM No comments:

Edited by adding two images and explanations (check the first image and the last image in the topic) :
lets make textures part 3
Posted by Roarke at 2:52 PM No comments:

I made a screenshot of Wally, showing the icons explications. This is just to show the program capabilities.
Posted by Roarke at 2:48 PM No comments:

I made a topic about Paint Shop Pro 7 error when trying to save a image as a .wal format. Below are the paths and where file should go to, if  author of ,,history,, text for .wal plugin is corect.
I know that .wal plugin is for PhotoShop only.

In the end, id din't work, but lets make textures part 3 paintshop pro and wally tutorial works !
You can still use PSP 7 for editing images especially for textures and use Wally after. PSP 7 doesen't save as a .wal file directly.
quake2.act for me was not like below, was in Plugins\Formats. If optimized colors folder will not work, i will move quake2.act in Presets.

Posted by Roarke at 4:06 PM No comments:

A skybox is a texture in a closed space with up, down, right and left coordinates (your map or bsp in Quake Army Knife, bsp in Quake 2 or DoD).
After you open SkyPaint program (links on the end of this topic), you have the option to modify the preferences or if you want the default sky or just save the default scene as tga and pcx (more about Quake Army Knife editor usage later). 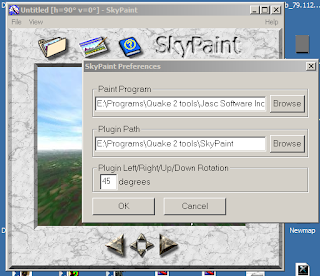 SkyPaint will have a doc offline file from the program, if you click the book icon.
When you install SkyPaint, .8bf files will be in your folder. In the plugin path put their path, in Paint Program, i put Paint Shop Pro 7 path. 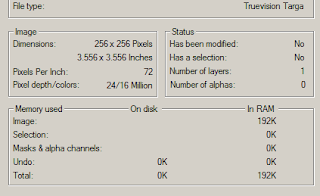 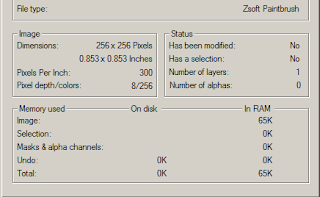 TGA and pcx files are saved from SkyPaint. You can close SkyPaint for now. 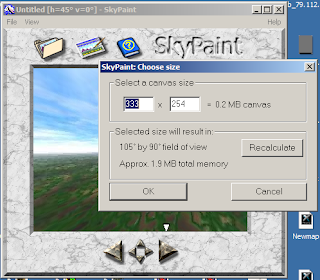 Open SkyPaint, click paint this view, 256 and 256, and it will open Paint Shop Pro 7. SkyPaint will close by itself. 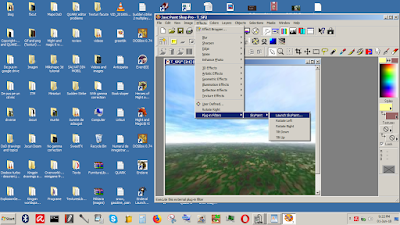 The Plug-in Filter, from where you can move left, right, up and down in skybox ,,frames,,

Do something and from The Plug-in Filter, launch SkyPaint again.

Save you image. It will save in multiple images (TGA and pcx) with abbreviations for up, down etc.

Now you can use your Quake Army Knife editor and a program that opens a .pak file (a archive type file with folders inside that have sounds, maps etc.) I used PakScape.

Copy and paste a existing pak file that has env folder in it. 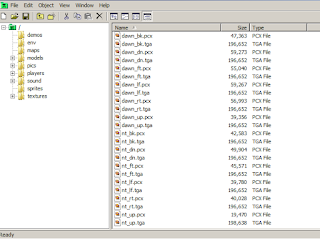 In pakscape, delete all folders and insert only the env folder with only your pcx and tga files, which are images for sky parts, made with SkyPaint. 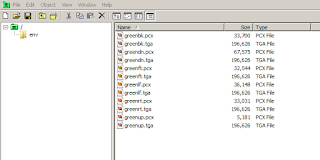 I saved the work in a pak4 file (before was a different pak3 file used for something else). 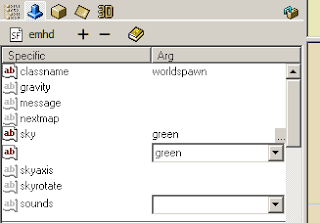 In Quake Army Knife editor, double click worldspawn and write the word which represent your sky, in my case green, don't write green_ or greenup. 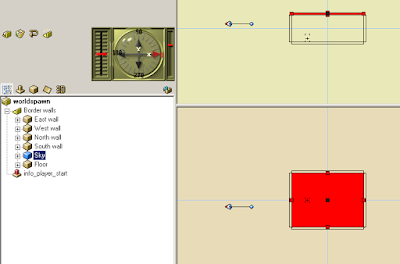 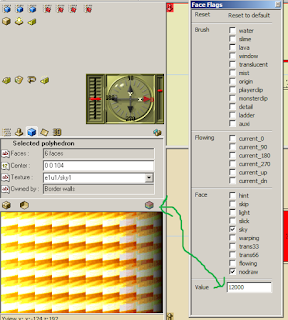 Click the box pointed by the green arrow in the image and write 12000, representing the light intensity. More may be neccesay, but it is up to you. 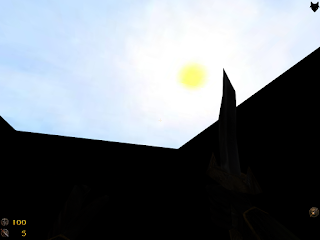 In the game, the sky will show, but the room you are in will be black, if you don't put some light in it
Yes, the pointy thing is the knife :)

After you followed the above tutorial, read this link to make your sky have shadows on the ground :
Quark sun light tutorial


More info about skyboxes :
gamasutra skybox
SkyPaint program :
skypaint
SkyPaint program download :
skypaint download
More info and programs :
developer.valvesoftware
PakScape :
Is used to import/export/delete files, folders from the opened pak file, which is some sort of a archive. You can rename the .pak file to .rar and vice versa but it cannot always work. Quake Army Knife can open pak files, import files, but cannot make folders easily.
PakScape
Posted by Roarke at 2:20 PM No comments: