The future of Dawn of darkness.qrk file, explained

I will release on moddb and here, a new version of Dawn of darkness.qrk (as you know, the file which contains everything, that you can make in Quark editor, maps and prefabs).

The release will contain : 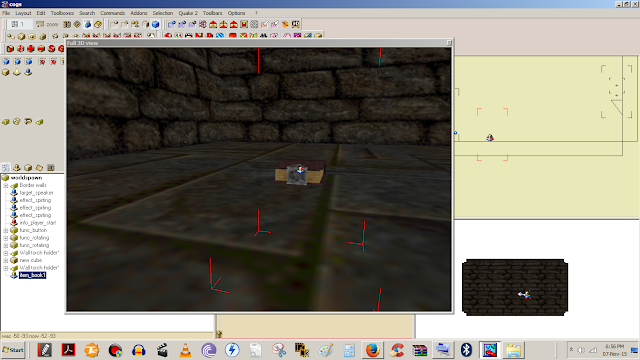 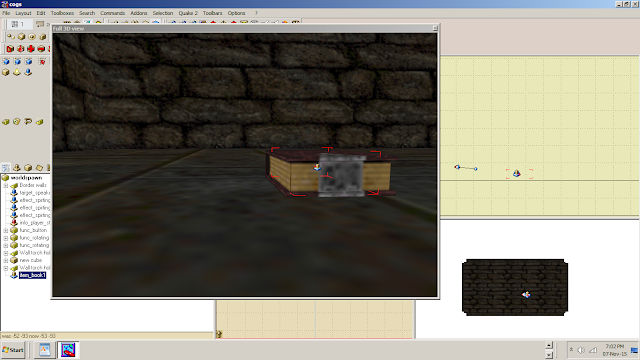 The first image shows a bounding box which was not fixed, in the second image example you can see a bounding box fixed. As i already mentioned, a bounding box is a frame like box around a md2 (Quake 2 model), which shows where exactly you can put a model (on a bookshelf, on a floor etc.), so you will not put it too high or too low. 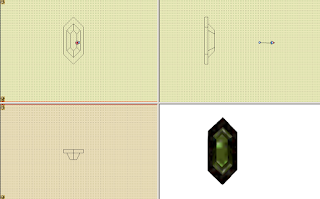 - Prefabs included and explained. Anssi Hyytiainen prefabs have a "*" on the end of a prefab name. For example, house*. My prefabs and my brother prefabs, doesen't have a "*".

- Functions explained. I'm thinking, that, besides the various explanations of npc (mood name etc.), i should explain functions and many others (func_object, func_wall etc), in next Dawn of darkness.qrk file relese. This have been done before by the Quake 2 community, but i will do it.
Posted by Roarke at 4:33 PM